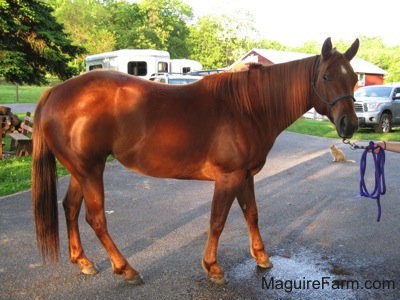 Zoey the Quarter Horse. Zoey the horse has been sold 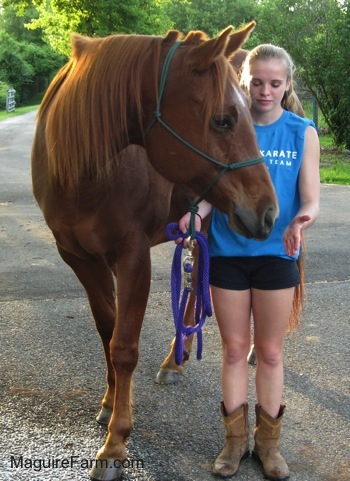 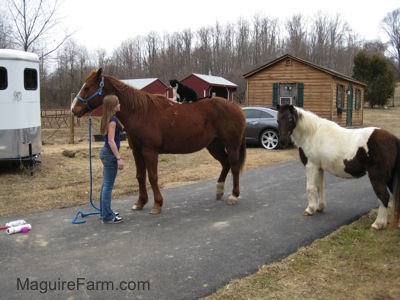 Amie Jack and Jazzmine. Notice Sylvester the cat on Jack's back. What a good horse. He does not care in the least. 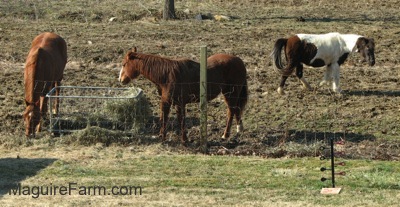 Zoey, Jack and Jazzmine. Notice how Jazzmine the paint pony is walking away. She is very upset that Zoey showed up. This pic was taken right after we bought Zoey home. Jazzmine was still adjusting. 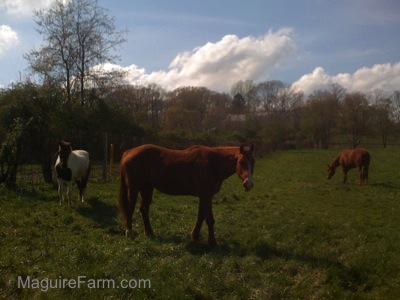 Jazzmin, Jack and Zoey grazing in the field. 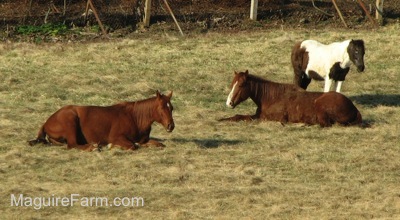 The horses laying down. Zoey, Jack and Jazzmine.

Jack, Jazzmine and Zoey laying down. This pic was taken a few days after we brought Zoey home. Jazzmine was just getting used to the idea of having to share Jack. Notice how Zoey is laying further away. That is the closet Jazz would allow Zoey to be near Jack. Possessive Pony!